Ramadan is the ninth month of the Islamic calendar and is observed by Muslims worldwide. During Ramadan, Muslims fast as a way to commemorate the first revelation of the Quran to the Prophet Muhammad.
0.00% Raised
$0.00 donated of $15,000.00 goal
0 Donors
Donate

As one of the five pillars of Islam, fasting during Ramadan is accompanied with increased spiritual reflection, worship and acts of charity.

It’s also useful to elaborate on the concept of zakat. Zakat is similar to the concept of tithing for Christians and refers to compulsory charitable donations. Zakat requires Muslims to pay 2.5% from their qualifying wealth to ‘the poor and needy’ (after they pass a specific threshold).

Many Muslims choose to pay their Zakat during the month of Ramadan because it is believed that rewards for good deeds are multiplied during Ramadan. 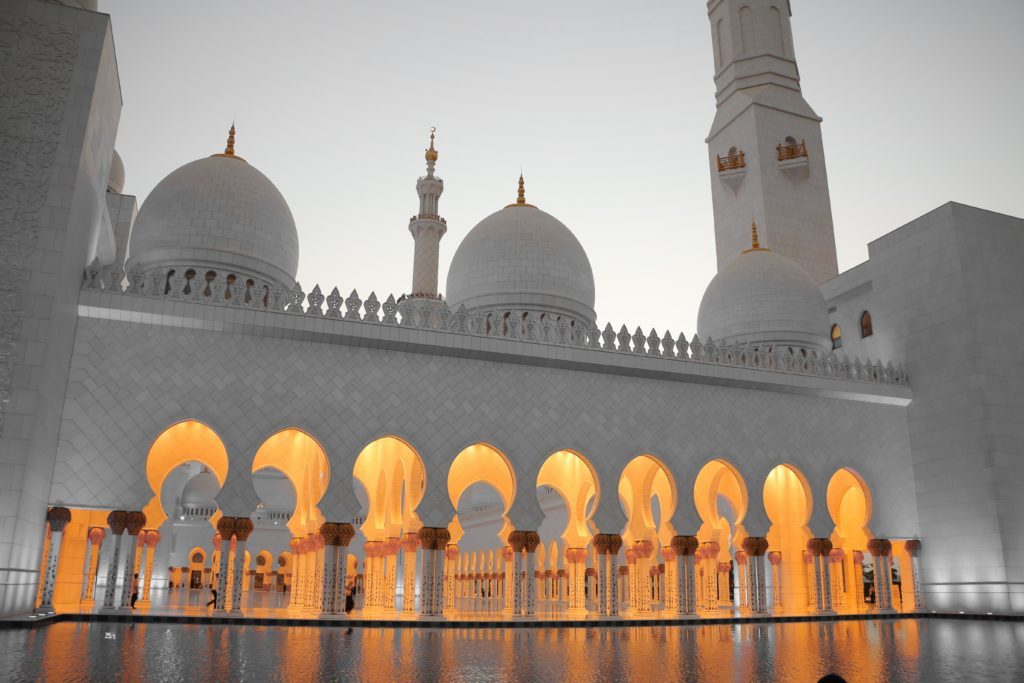